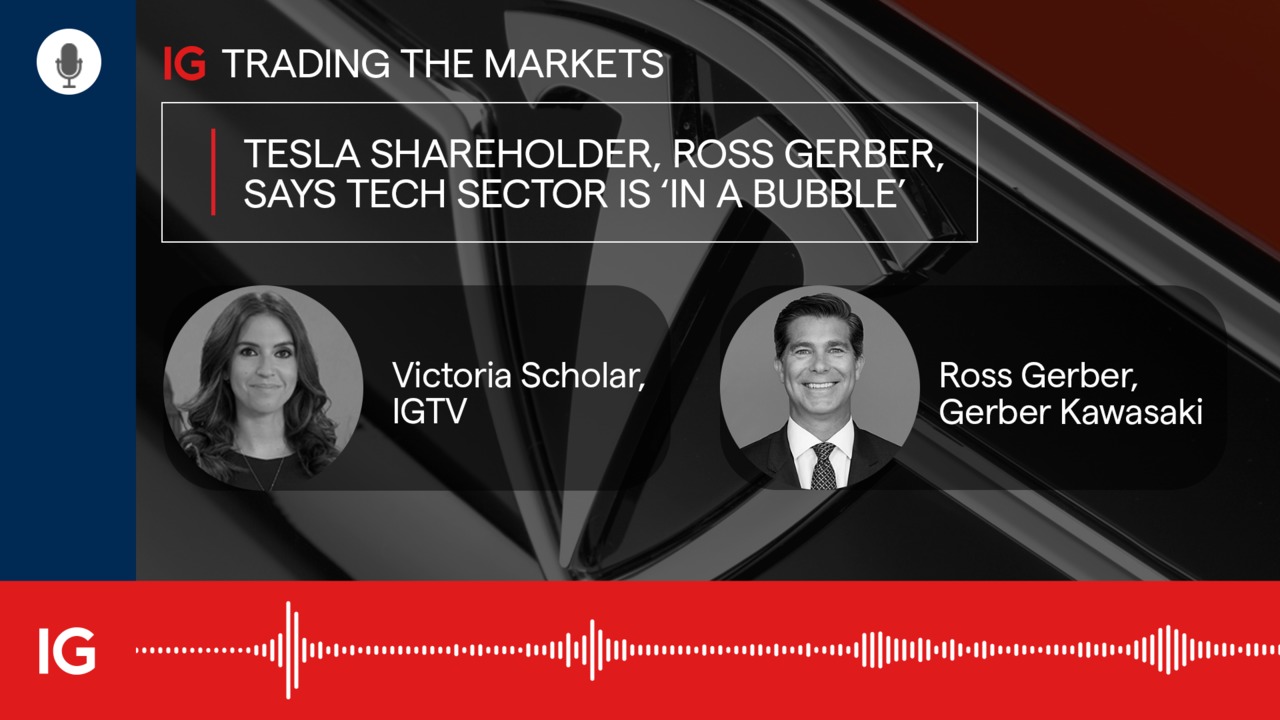 Tesla’s highly anticipated Battery Day, which has faced several delays since its reveal a year ago, is finally taking place at 16:30 ET on Monday 21 September 2020.

CEO Elon Musk has promised that the event will be ‘big’, with ‘mind blowing’ battery technology to be unveiled.

Below, we look at what analysts say investors can expect during the inaugural show-and-tell.

Battery Day: What are analysts saying?

Morgan Stanley analysts, who rated the Tesla stock ‘equal weight’ alongside a target price of $272 a share – representing a downside of 38.5% from 18 September 2020’s closing price of $442, said their main expectations include:

‘We are prepared for Tesla to target Terawatt scale battery capacity plans. Currently, we forecast Tesla to produce 439 GwH of batteries for their in-house production and 3rd party supply (combined) by 2030, accounting for just over a 26% share of the global EV battery market. Will Tesla target 1TwH by 2035?’

‘With Maxwell, there would be theoretically a 16x production capacity increase by skipping the wet toxic chemicals to create the cathode, which then has to be dried and baked-off and needs a lot of floor space and ovens to meet that process.’

3. A doubling of energy density

‘Battery density using the DBE system shows greater than 300 Wh/kg with a path to over 500 Wh/kg. By comparison, Tesla’s most advanced (2170) battery today is around 247 Wh/kg.’

The analysts further noted that this implies a potential 20% expansion of current highest density, adding that this could lead to vehicles with significantly more range – and could potentially push Tesla Model 3 to about 400 miles per charge.

‘Battery life also shows improved durability with almost 2x improvement as Elon Musk recently stated “…the car battery pack is around 3-to-5,000 miles, but the newly designed pack that will go into production for next year is design[ed] explicitly for a million miles of operation with minimum maintenance…’’

‘Tesla has been spending a great deal of effort on researching new chemistries themselves to reduce and remove cobalt from the mix.’

CFDs allow you to buy (long) or sell (short) the Tesla stock without trading the underlying asset. Open a live or demo account with IG now.

‘The prevailing view is that battery cell cost can decline at a compound rate of 6% to 7% from just over a $100/KwH level today. Could Tesla communicate plans to potentially double this rate of deflation or to target $50/KwH or less by mid or latter this decade?’

7. Tesla could emerge as a full-stack battery competitor

‘Overall, the market appears to be leaning towards Tesla being a faster moving partner with scale that expands the market for all, and investors are likely looking to reengage on existing battery makers post-battery day.’

Tesla is ‘trading at twice of its worth’, says investor

Meanwhile, Ross Gerber, President and CEO of Gerber Kawasaki Wealth and Investment Management, told IG that he is ‘expecting some big breakthroughs’ from the Tesla stock around Battery Day.

When asked why the stock is so divisive between bulls and bears, Gerber said that’s because ‘Tesla is disrupting the energy and auto industry, and many of the analysts and people on Wall Street have been cosy with energy and autos for their entire careers’.

‘And these are huge trillion dollar industries that are being disrupted and basically destroyed by Tesla. So a lot of what you are seeing is pushback from the forces who don’t want to see Tesla be successful,’ he added.

Nevertheless, Gerber admitted that Tesla is now ‘trading at about twice of what I think it’s worth’.

‘Now, it might be warranted but we’re in a bubble and we’re at the beginning stages of this bubble. And once they start to pull some of this back, the bubble bursts very quickly. So I caution tech investors when buying high priced technology stocks,’ he said.

How to trade Tesla stock with IG

Are you feeling bullish or bearish on Tesla?

Either way you can buy (long) or sell (short) the asset using derivatives like CFDs offered on IG’s industry-leading trading platform in a few easy steps: