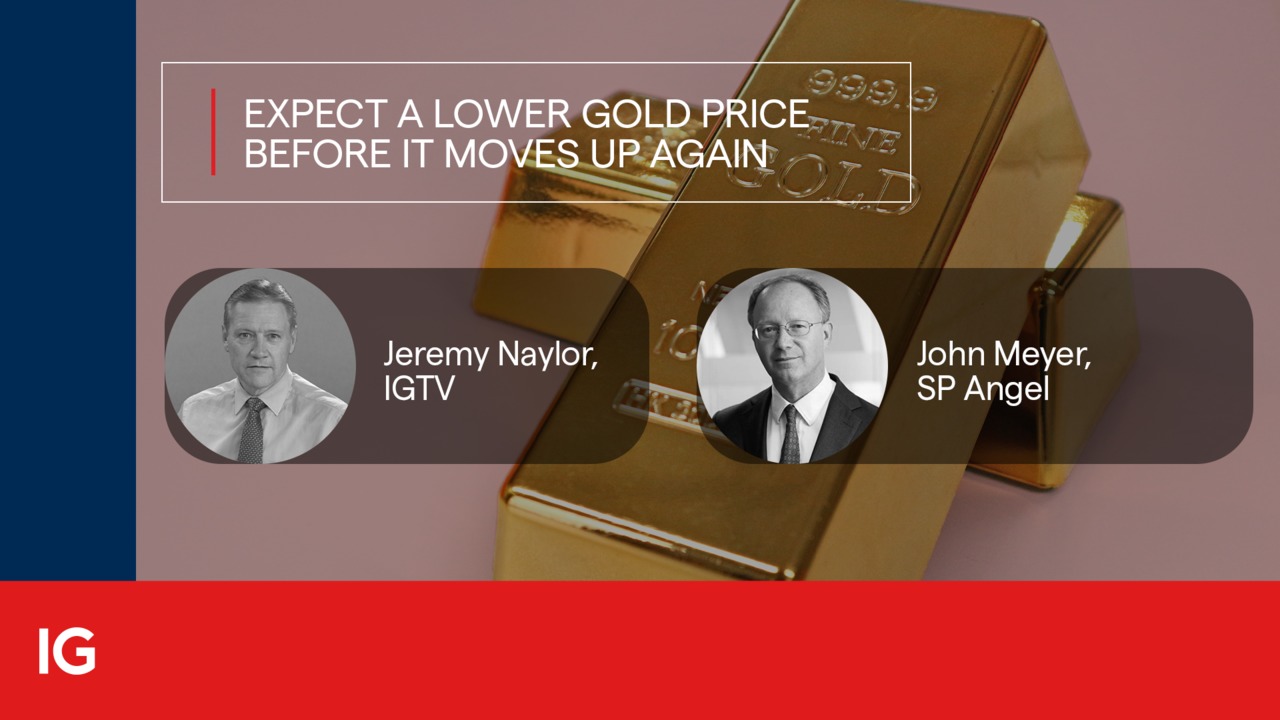 July was a huge month for Spot Gold, climbing from $1783 an ounce at the start of the month to break above the key resistance level of $2000 in early August.

However, it is fair to say that July was an even bigger month for Spot Silver (5000oz), with the precious metal soaring from $18.25 an ounce to close out the month at over $24 an ounce. The momentum produced in July helped propel the price as high a 29.88 in early August.

Since hitting those highs, however, both precious metals have succumb to what many would describe as an overdue correction, with gold trading at $1940.33 an ounce at the time of publication, while silver sitting at $26.76.

The slight slide in gold and silver prices may have some investors spooked, but given the headwinds plaguing global equities the flight to safe haven assets is unlikely to end anytime soon, with analysts at Commerzbank expecting precious metals rally to resume after some profit-taking.

The gold and silver price rally may well have stalled this week, but with central banks considering applying negative interest rates to support the global economy and further government stimulus expected, investors interest in precious metals is unlikely to wane.

‘[Gold] made another attempt yesterday afternoon to reach the record high it posted at the end of last week, though it failed and only made it to $2050,’ Commerzbank analyst Carsten Fritsch said in a note to investors. ‘The price has been on a downward trajectory ever since.’

According to the German lender, significant profit-taking this week after extensive gains throughout July is likely the catalyst for precious metals recent slide, with Fritsch unable to rule out gold falling as low as $1924 an ounce as a result. But the outlook for both commodities remains strong in 2020.

‘The scale of the upswing over the past four weeks has been excessive,’ Fritsch wrote. ‘The price rise was almost solely attributable to robust investor demand, with all other demand components playing hardly any role. It is understandable that investors now appear to be taking profits.’

‘The long-term outlook for gold and silver remains positive, however. Prices are likely to begin rising again as soon as the current correction has finished,’ he added.

Spot Gold has been consolidating after yesterday’s rebound seen in the wake of a historic $200 decline from last week’s peak of $2075, according to Josh Mahony, senior market analyst at IG.

‘The wider uptrend is coming back into play as things stand, with price having respected the confluence of Fibonacci (76.4%), trendline and moving average (200) support,’ he said.

‘With that in mind, there is a good chance of further upside, with the break from this current consolidation zone of $1907-$1949 providing a key directional bias or the short-term.’