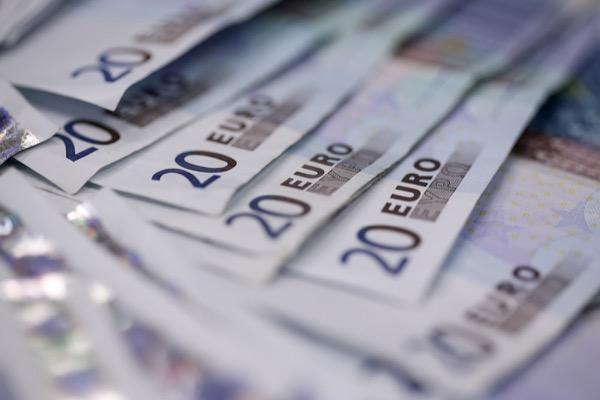 Ready to start trading forex? Practise with a demo account or open a live account to get started

Although the forex market is usually closed over the weekend, IG is the only UK provider to offer weekend trading on the GBP/USD currency pair. This means you never need to miss an opportunity to trade, as well as enabling you to hedge your weekday GBP/USD positions with a weekend trade on the same market.

Our weekend forex trading hours run from 4am Saturday to 8.40pm Sunday (UK time). Any positions left open past 8.40pm (UK time) on a Sunday will roll over into weekday positions when those markets resume 20 minutes later at 9pm (UK time).

It is important to remember that forex trading hours can vary in March, April, October and November, as countries shift to and from daylight savings or summer times on different days. They should also bear in mind, that no single forex trading session is open 24 hours on its own but rather, the forex market itself is open 24 hours because of the different sessions during which trades can be made.

Why are the forex market’s trading times important?

The forex market’s trading times are important because, although it is open 24 hours a day, the market is more active during different sessions, or when there is a crossover between two sessions in different geographic locations, which means that spreads are tighter. However, this increased activity is typically confined to currencies that are found in both locations of a crossover – for example, GBP/USD experiences greater trading volume when both the European and US sessions are open between 12pm and 4pm (UK time).

The beginning of each trading session is when the big institutions such as investment banks are active, and this is often when relevant economic data for each session is published. For example, the UK’s major data releases come out at 8.30am (UK time), while the US tends to publish its numbers from 11.30am, until about 2.30pm (UK time).

These announcements can generate significant volatility depending on the market reaction, so every forex trader needs to know when they are published.

When is the best time to trade forex in the UK?

Typically, the UK forex market is most active just after the open of the London session at 8am (UK time). At this time, liquidity and volatility will likely be high as traders begin interacting with each other. Trading will usually become less liquid at around 10am (UK time), and it will pick up again after the American markets open at around 12pm (UK time).

Trading forex during the London session in the UK

The Tokyo-London crossover is historically not as busy as the London-New York crossover because of the simple fact that there is a greater cross over in terms of trading hours between London and New York than between London and Tokyo. The table below has information about some popular forex pairs and their average daily pip movement over a 12-month period starting November 2018 during the London session.

Will the FTSE 100 spike after a weekend of stagnation?