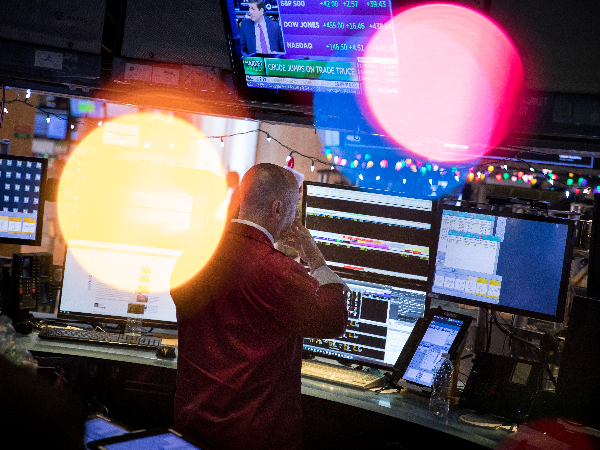 The US-based drug maker has seen its share price skyrocket in 2020 on hopes that the company will create a cure for the coronavirus pandemic, with the stock climbing close to 400% to a peak of 94p in mid-July.

However, the rally showed signs of stalling last week, with the stock losing 22% of its value since reaching an all-time-high on 17 July, with news of the hacking scandal worrying investors.

Another factor weighing on Moderna’s shares is its plan to pitch its coronavirus vaccine at around $50 to $60 per course, according to reports, which if true, puts its treatment far higher than other drug makers have agreed to charge governments.

The race to find a viable vaccine is quickening in pace every day, with Moderna facing stiff competition from rivals like AstraZeneca, GlaxoSmithKline, BioNTech and Pfizer.

On Monday, investor sentiment seems to have improved towards Moderna, with the stock up 1% at $74.87 at the time of publication, with the company’s share price up 289% year-to-date.

Moderna has up to $2.4 billion to invest, including cash and investments of $1.7 billion and up to $0.7 billion in potentially available grants and awards this financial year.

In 2020, the company expects net cash used in operating activities and for purchases of property and equipment to be approximately $500 million, according to its own guidance.

Despite the Moderna allegations against Beijing coming from a US security official tracking Chinese hacking, China rejected the accusation that the hackers, which targeted the drug maker, were linked to it.

Last month, the US Justice Department filed a public indictment against two Chinese nationals that it accused of spying on the US, among them three unnamed North American targets that were involved in medical research aimed at fighting the coronavirus pandemic.

The indictment accused the two Chinese hackers of conducting ‘reconnaissance’ against a Massachusetts-based biotech firm (Moderna) known to be working on a Covid-19 vaccine in January.

Moderna has been on a tear since last August, when the current uptrend began. After rising steadily into February, the trend took on new strength, according Chris Beauchamp, chief market analyst at IG.

‘But losses have been contained around the 50-day SMA (currently $67.03), as we saw in March, May and then early July, forming higher lows as the price continued its surge,’ he added.

‘A move back below $57 would be regarded as a bearish development, and we have yet to see a turnaround from the continuing losses of the past few days.’