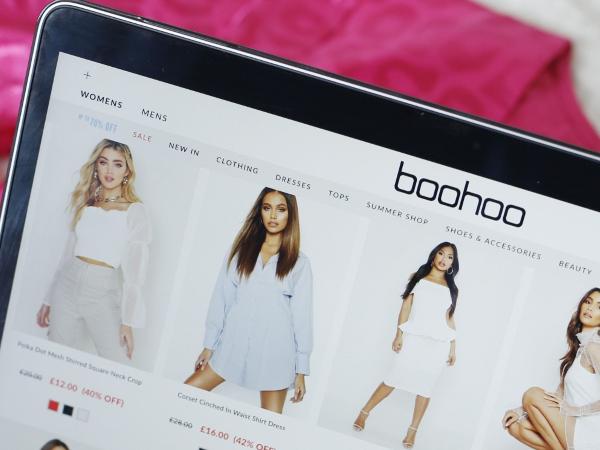 When will Boohoo’s H1 results be released?

Boohoo will release interim results on Wednesday 30 September. This will cover the six months to the end of August 2020.

Boohoo H1 results: what to expect

Boohoo surprised the market last Friday by publishing the independent investigation into its Leicester supply chain. The fast-fashion firm was due to release the review alongside its results this week, but decided to publish early to give investors time to digest the 234-page report and ensure it doesn’t overshadow what is expected to be a strong set of H1 results.

Boohoo’s deputy chairman Brian Small admitted the review ‘makes for uncomfortable reading’ at times. It found that some suppliers were underpaying staff and offering unsafe working conditions. It revealed Boohoo largely lived in ignorance about the situation and didn’t know where most of its clothes actually came from. It also found that Boohoo had prioritised growth over equally important obligations, and that its corporate governance was below par for a company of its size.

But Boohoo shares still rose on the back of the report being released because the review cleared the company of the most serious allegations, stating Boohoo did not ‘deliberately’ allow suppliers to offer poor conditions to staff or ‘intentionally profit’ from it, adding there was ‘no evidence that Boohoo has committed any criminal offences’.

Still, the publication of the review isn’t the end of the matter. In fact, it is just the start. Although Boohoo has been cleared of any serious wrongdoing, management are still coming under fire. Several MPs have called for billionaire founder Mahmud Kamani and CEO John Lyttle to leave their posts after allowing the supply chain to fall into trouble. The fact Boohoo awarded £150 million worth of bonuses to its board just weeks before the review was launched will not help their defence.

Plus, Boohoo will now have to spend years addressing the problems and investors are rightly concerned about how this could impact Boohoo’s business and financial model. Boohoo said it was implementing the recommendations of the review in full and taking immediate action.

This includes overhauling the supply chain and ensuring people are paid correctly to establishing its own factory and hiring new staff, and Boohoo will have to convince investors that the radical changes it is making won’t impact its performance.

It will certainly change the business model considering Boohoo doesn’t currently make any of its own clothes but intends to establish a factory with 250 staff to underpin its commitment to the Leicester garment industry.

Boohoo has said it is committed to UK manufacturing but establishing its own factories is a big step. One of the reasons Boohoo has a low-cost model is because it is asset-light and outsources work to others. Its primary assets at present are its two major distribution sites that send goods to customers around the world, but establishing its own factories in the UK could require significant investment and impact margins.

For now, Boohoo says its business and financial model will be unaffected by the dramatic changes it will have to make, but some will remain unconvinced that will be the case as time goes on.

Boohoo will take the opportunity to dive deeper and expand on the review when it releases its results, reinforcing its intention to clean up its act and continue to deliver strong growth for investors.

What does the City expect from Boohoo?

Boohoo’s reputation has, so far, avoided taking a hit among its customers this year and sales are expected to have remained strong during the first six months of the financial year. The online-only model has undoubtedly benefited Boohoo and others during the pandemic as customers avoid the high street.

That was demonstrated by the fact revenue soared 45% in the first quarter (Q1), growing at double-digit rates across all of its geographies and established brands. However, that year-on-year (YoY) growth is expected to have slowed to 27% in Q2.

Estimates compiled by Reuters suggest Boohoo will deliver H1 revenue of £762.8 million – up 35% from the £564.9 million delivered the year before.