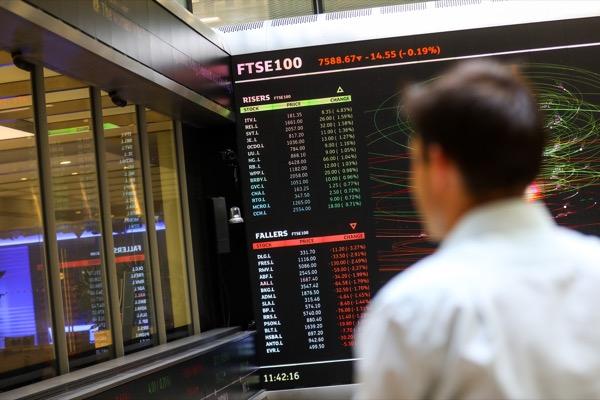 Amigo shares slumped after it reported a full year loss due to a massive increase in customer complaints. The cost of handling the complaints in the year to 30 March 2020 hit £126.8 million, up from just £100,000 the year prior.

As a consequence, the subprime lender swung to a pre-tax loss of £37.9 million, down from the £111 million profit the company reported in 2019.

‘The substantial rise in complaints received, notably post year end, is the biggest challenge we face as a group,’ Roger Lovering, acting chair at Amigo, said. ‘While we cannot be certain how this will develop further, we have today announced a significant provision.’

‘We have built capacity to cope with this increase in volume of complaints and are engaging with the FOS and our regulator to provide a route forward,’ he added.

Amigo is trading 5% lower on Wednesday at 12.58p per share, with the stock down 82% year-to-date. The subprime lender will unveil its first quarter (Q1) earnings on 28 August.

Amigo warns of ‘material uncertainty’ over its ability to operate

The mounting cost of rising customer complaints, fuelled by the coronavirus pandemic, forced Amigo to put the majority of its new lending on hold earlier this year and in July the company warned that there was ‘material uncertainty’ over its ability to operate.

There has also been increased regulatory focus on the guarantor loan sector over the last 18 months, with the Financial Conduct Authority (FCA) recently announcing that it will review Amigo’s creditworthiness.

‘At this stage it is too early to say what the outcome of the investigation will be, but we welcome the opportunity to better understand the regulator’s approach over this period,’ the company said.

Adding to the troubled subprime lender’s woes is the return of its founder, James Benamor, who has threatened to call a shareholder vote to approve his plan to return as group CEO and handle its international expansion efforts.

Benamor published his proposal via a blog post, with him wishing to retain current Amigo CEO Glen Crawford as head of the company’s FCA-regulated UK operations.

The management team at Amigo have urged Benamor to drop his shake-up plans, with Crawford set to resign if its founder re-joins the company.

‘Mr Crawford and the board are…equally aligned in their unanimous rejection of the views and proposals put forward by Mr Benamor,’ Amigo said in a statement.

‘The board therefore urges Mr Benamor not to waste further time and expense for either Richmond Group or Amigo in seeking to bring his proposals to a shareholder vote.’

Looking to trade Amigo and other stocks? Open a live or demo account with IG and buy (long) or sell (short) shares using derivatives like CFDs and spread bets in a few easy steps: