The S&P 500 rose a little less than 1% last week.  It rose 3.8% in the prior week.  The S&P 500 has moved within 0.5% of its record high. The Dow Jones Industrials set record highs at the start of the week, before consolidating in what appears to be a flag pattern, typically a continuation pattern.   The NASDAQ Composite set a new record high before profit-taking kicked in ahead of the weekend. Details may not be known, but investors anticipate a very pro-business bias of the new U.S. Administration, featuring deregulation and tax cuts, even if they have to wait for details

Trading The ‘Second Coming’ Of USD 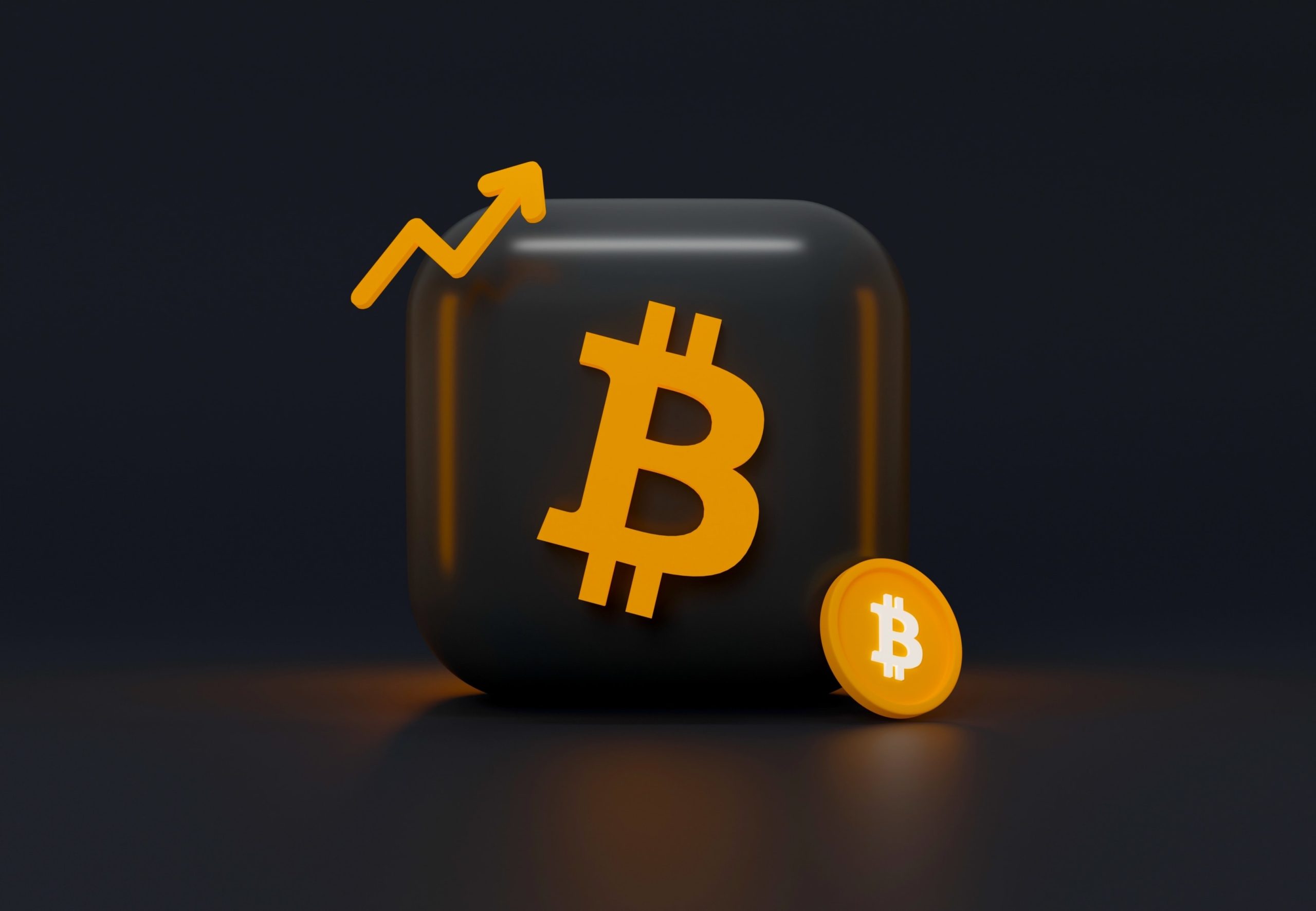 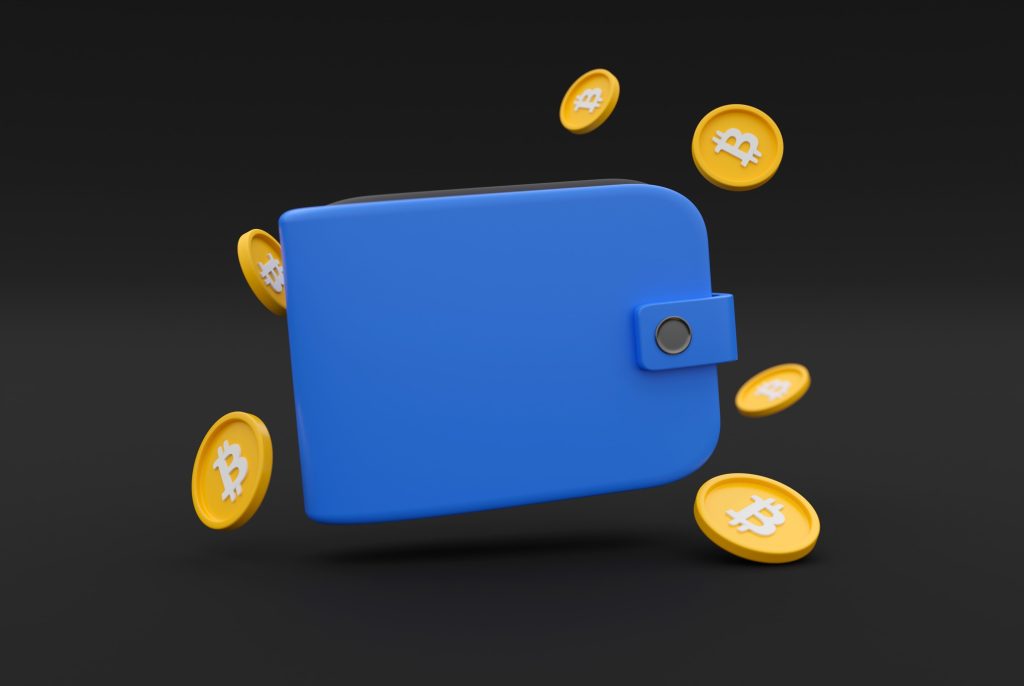 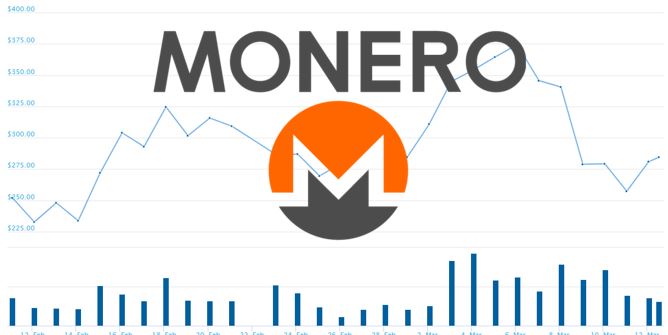 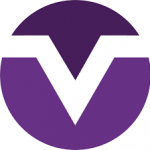 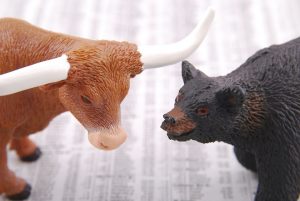 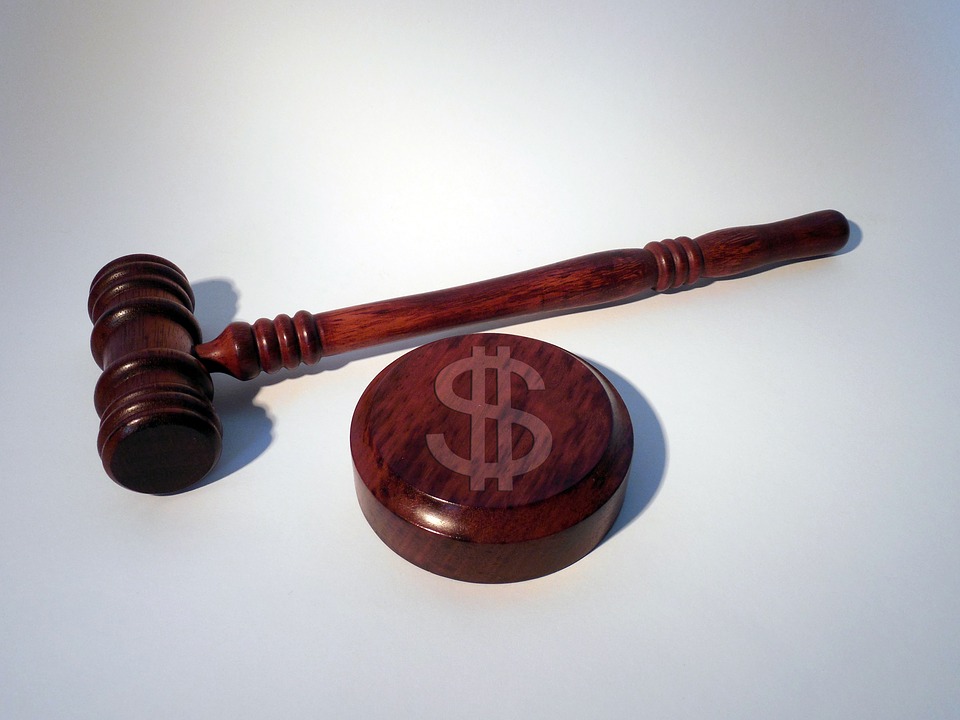 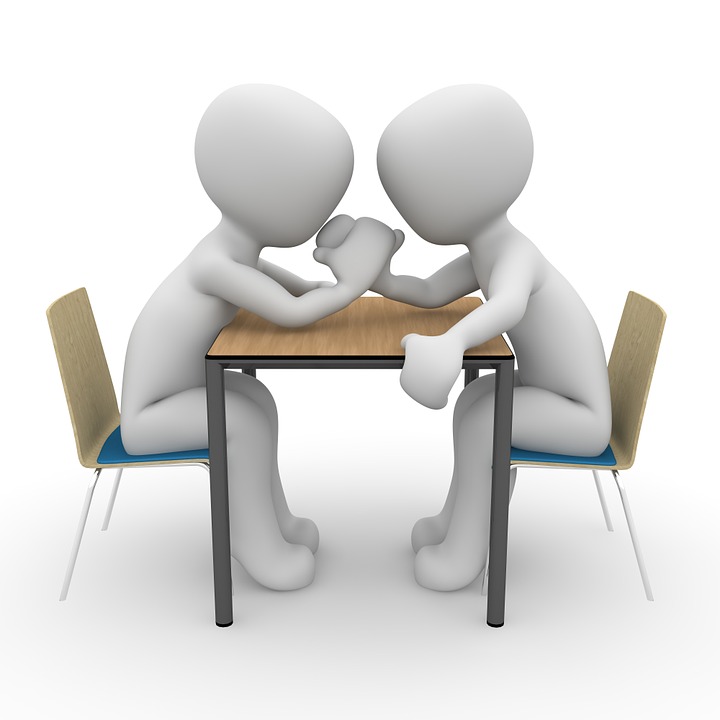